Danube is the second longest river in Europe and it reaches its maximum in Serbia, with the greatest width of 6.5 kilometers, and greatest depth of 92 meters, and it formed longest gorge in Europe – Djerdap Gorge that’s 99 kilometers long. Some of the first European civilizations were spread in this area.
The tour includes the visit to:
– Smederevo Fortress – the biggest lowland fortress of Europe,
– Viminacium – one of the largest Roman cities above which no new settlement was built
– Golubac Fortress – one of the most beautiful medieval fortresses on the Danube where the Danube is widest (6,5 km)
– Djerdap Gorge – the largest gorge in Europe where the Danube is deepest (92 meters)
– Lepenski Vir – archaeological site, the oldest urban settlement in Europe (7000 years BC).

Optional:
– lunch at ethno-complexon the hill above Danube will be excellent refreshment
– cruise along Djerdap Gorge, or a light airplane flight over the Danube and Eastern Serbia.

Price: 70€ per person (minimum 2 persons)
Duration: 12 hours
Price includes: transfers by car or coach, entrances to Smederevo Fortress, Viminacium and Lepenski Vir and services of the professional tour guide in English
Not included: Lunch
Departures: On request, at least 1 day prior 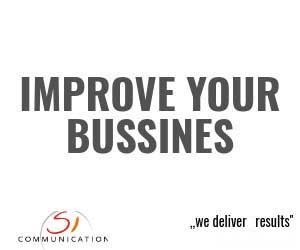 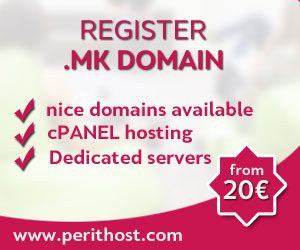 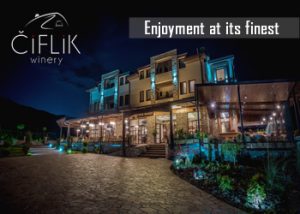